Bringing the Perpetrators to Justice Chi-wai Wu, legislator and chairman of the Democratic Party Chi-wai Wu, legislator and chairman of the Democratic Party, stated that there is no religious freedom in China under the CCP’s rule, as the Party fears that such freedom threatens its own reign. He said this was the reason Falun Gong was once supported by Chinese authorities and later became the victim of persecution. “This is the nature of the Communist Party,” said Wu. Retired professor Joseph Yu-shek Cheng of City University of Hong Kong said that the CCP, as an atheist entity, has a very low tolerance for religion: “It trampled on basic rights of religious freedom and completely contradicts its Constitution.” Cheng praised Falun Gong practitioners’ courageous in the face of persecution. “The media outlets established by the practitioners are the only media that truly criticize the CCP’s reign, and it’s a very important contribution,” said Cheng. 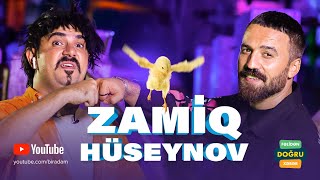 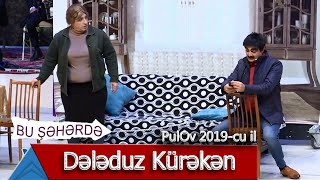 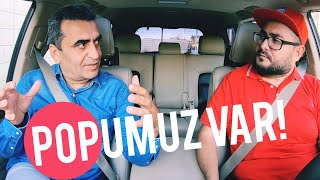 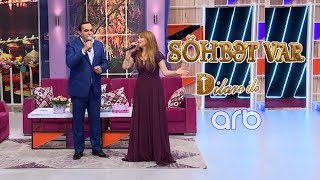 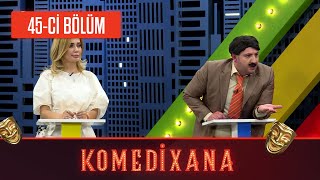